At Party for Patrick 2015 we were delighted to be joined by some fantastic acts, from local bands and childrens' entertainment to independent singers-songwriters, expect to see some of these names calling from your stereos soon!

Martin Luke Brown joined us for a fanstastic set, in between performances on the BBC Introducing stage at Reading and Leeds over the bank holiday weekend. We are honoured that he can fit us into his busy schedule.
Check out his song ‘Scars on Scars’ for a little taster:
After previous epic performances we were delighted that the  amazing Van Susans returned to headilne P4P 2015, our festival would just not be the same without them!
5 piece London-based based Victoria also performed, bringing their upbeat tracks to our August festival, including their 'Summertime':
4 piece indie rock band The Poet Junkies who have had an amazing 2013 and 2014, featuring on BBC Introducing and getting BBC introducing's Upload of the week also struck up a tune or two.
The brilliant Milly McCarron returned to our festival again this year. Milly has become a regular on our stage at P4P and many of our supporters are big fans of her beautiful voice. 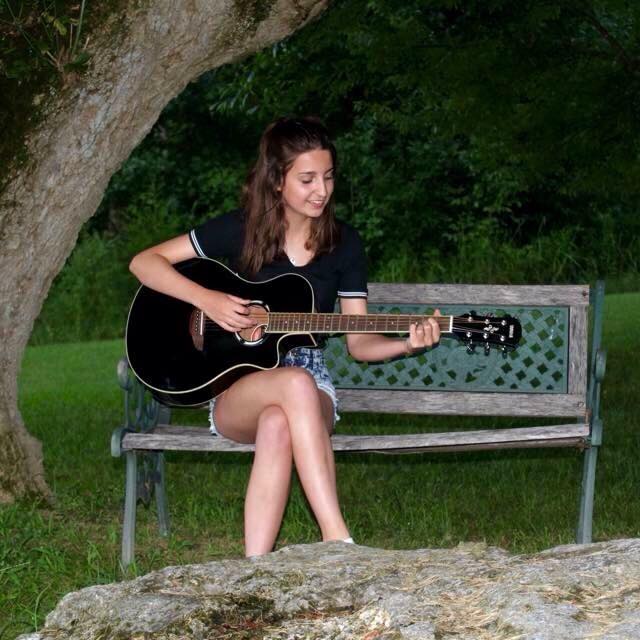 We are really happy to confirm that the local band Boogie Monsters came back to P4P2015 after their brilliant performance in 2014. Boogie Monsters perform well known children's songs, pop songs and nursery rhymes in a rocked up style! They use bubbles, scarves and inflatable guitars and encourage lots of dancing and interaction. Perfect for all our younger festival-goers! 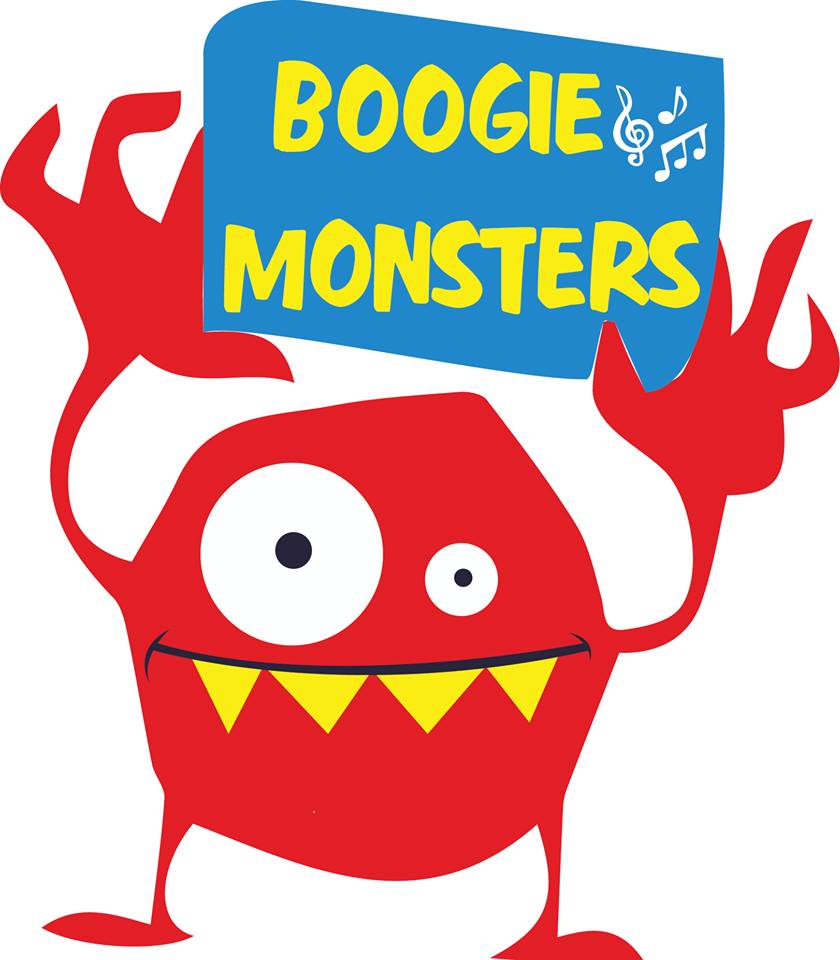 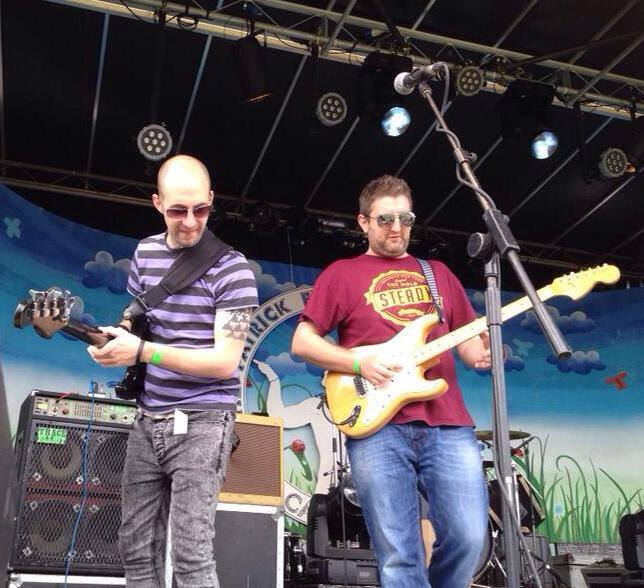 We were really looking forward to local band  A Brilliant Life joining us at P4P2015. and weren't disappointed! They formed in 2010 and describe themselves as an "Indie band with electronica vibes".
We were thrilled that UK rap artist Lucan Mills and his unique hip hop band were able to play as part of our line up of great live acts. Check out this video of them recording their debut EP:

Having impressed our crowds at the last few P4P festivals, we're delighted that Nick Edward Harris returned again to P4P 2015. Nick has so many great songs to choose from, but we are currently enjoying Trying to Be Silent here at PEF HQ.

The amazing Elles Bailey also played with her new band. Meet her here:

Stephanie Davies & The Super Dynamics made their P4P debut this year, bringing some funky soul music to our festival:

Local band Blue Soul Tree returned to P4P2015. They were the only act on our lineup to bring a didgeridoo:

Craig Dutton, from Reigate, treated us to a solo acoustic set at P4P2015. He plays regularly in venues across Reigate and surrounding area so we are very lucky he could fit P4P2015 in to his busy schedule!

Talented local band FAUX are a band from Reigate College who won their college 'Battle of the bands' back in March earlier this year.Check out their brilliant EP "Melons and Other Strange Fruits"

Susie Lopez, based in Redhill, joined us P4P2015 with her incredible voice. Everyone at PEF HQ has been enjoying this beautiful song 'Goodbye':

Local cover band Back In The Day made their P4P debut last year and got us all singing along and dancing. We are really excited that they were able to come BACK to P4P2015 to help put the PARTY into Party4Patrick! 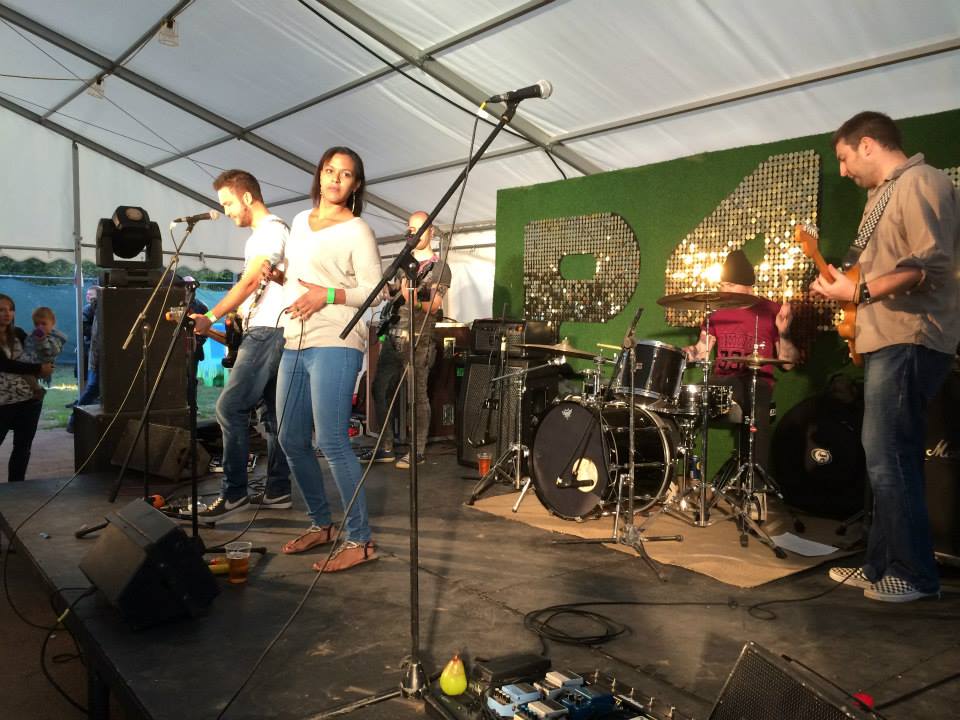 Hope is a young singer-songwriter from St Albans. She is extremely talented, primarily self-taught, and composes mainly by ear on piano and guitar. We were delighted to hear her acoustic performance on our Second Stage: 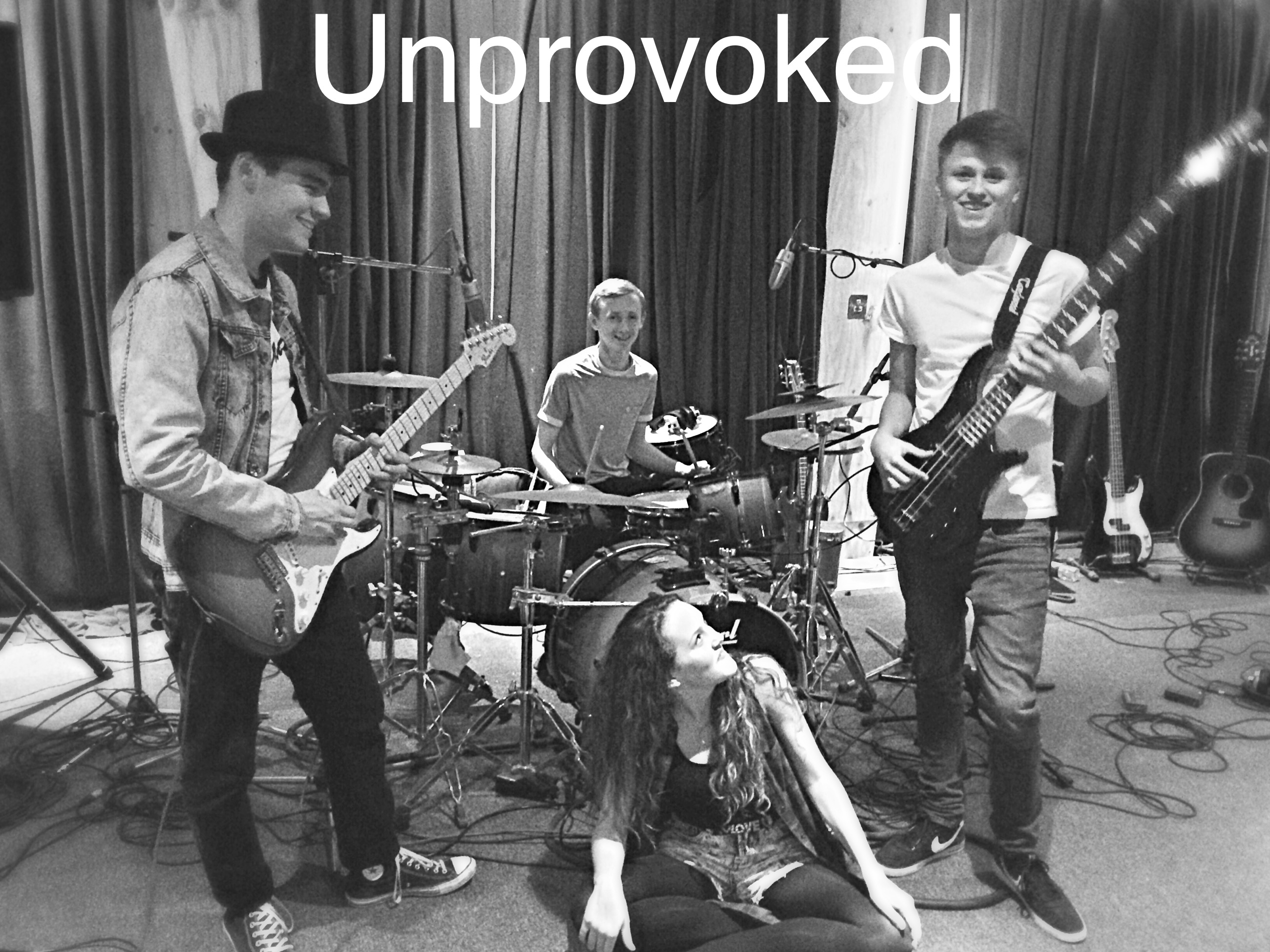 The amazing London-based Lauren Ray perfomed an acoustic set at P4P2015. Check out her beautiful voice on her debut single 'Come to me'

Singer / song-writer / composer Andrew Maxwell Morris, originally from Australia and now locally based in Letherhead, is joined us at P4P2015 after playing Glastonbury earlier this year. Check out him in action':

After a brilliant performance last year we were thrilled that 28 members of the Redhill Corps of Drums & Band, our local Marching and Concert Band based in Redhill, returned to impress us all at P4P2015. 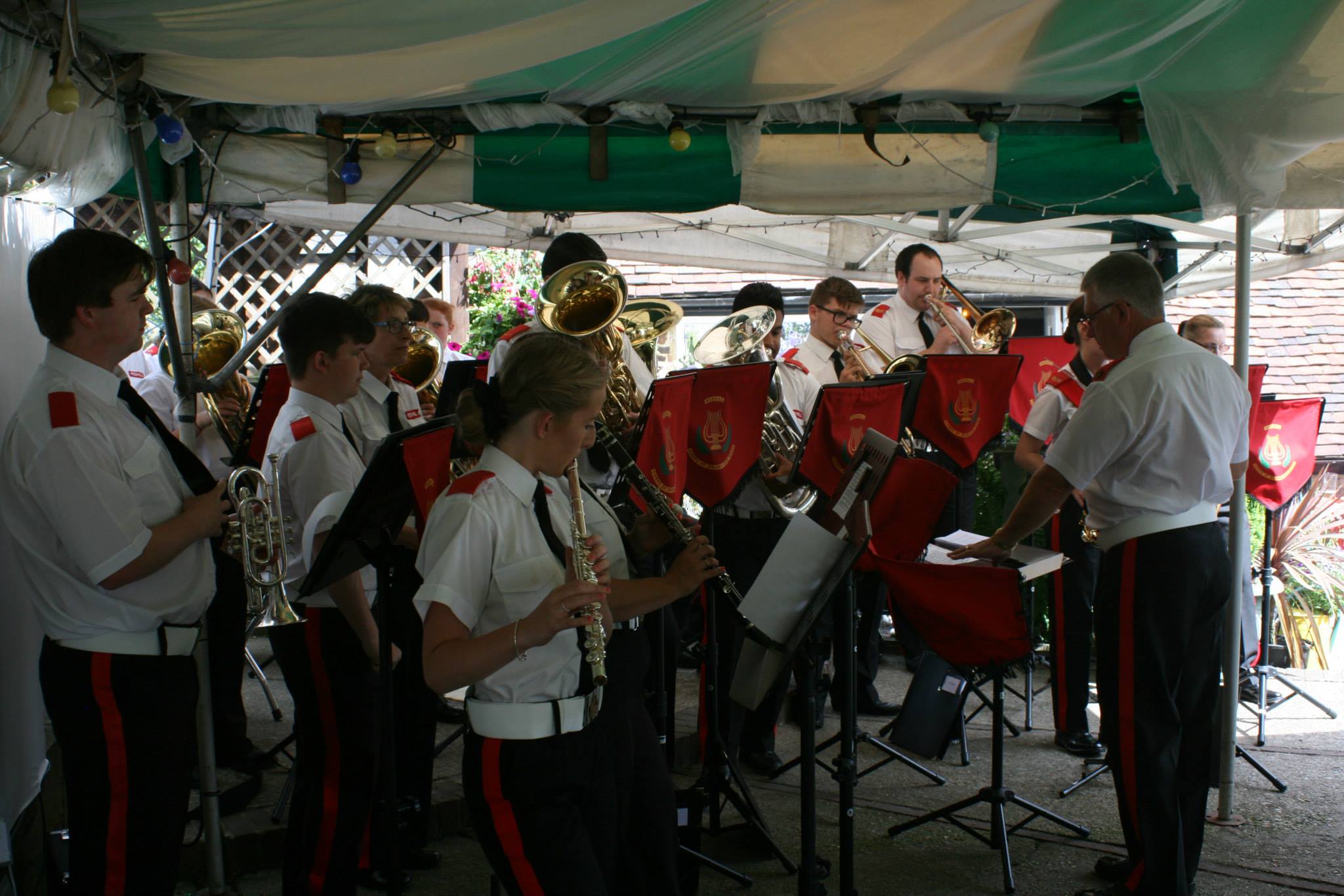 Incredible singer / songwriter Melodi joined us at P4P2015 with her amazing voice!